The story of Sulawesi Dive Trek is told by Robin, founder and general manager :

“Back in 2016, after two years spent in Bali teaching Scuba Diving in a place i used to call home, i decided to go on holidays to do some cave diving in Indonesia. I started looking up on Internet to find more information and nothing came up but a couple caves in remote Timor. I told myself that such a big country must have some cave to dive somewhere. The main question was “where to go ?”.  Spread accross 17000 islands and 5000km long, Indonesia is one of planet earth’s giant nation. I started to study a map of Indonesia’s Geology and found several spots where land was mostly limestone. Actually 150000 square kilometers of Indonesia lies on a limestone bed. My target was somewhere on this map. I shortlisted the places to two spots, one in java island and one in Sulawesi. I eventually choose the latest one as i knew that some dive centers were around so i could find places to rent tanks and organize logistic.

Once the target was acquired i started gathering information about logistics, tried to contact the local dive center but the language barreer prevented me to get reliable informations. I decided to just go and see. By luck i came accross a couple of divers that already had a look at the region and managed to get some directions from them to have a starting point. Few days later i was flying to Baubau, the capital city of Buton Island, on my quest to find caves. I came accross the path of a group of local young scuba divers that helped me looking for caves for months, providing logistics, roof and help. Months and dozens of caves later, i moved to Wakatobi and repeat the same process with again a lot of success.

I then spent the next years only exploring , surveying, mapping and diving caves in all the region of Sulawesi Tenggara, with an idea kept deep inside my head : open the first Full Cave Dive Center in Indonesia. I went accross Indonesia and Europe to find investor to support my project and came accross the path of Bali Dive Trek, probably the biggest and best Technical Diving Center in Indonesia that agreed to become the mothership of my adventure.

Eventually, after more than 150 caves explored, lot of money spent on equipment, travel, logistics, many successes but even more failures,  on 1st October 2019 the dream came true : Sulawesi Dive Trek was open !”

We are now proud to be the first facility in Indonesia to offer Cave Diving Courses until Technical Cave level. Moreover we are the first operation in Sulawesi Tenggara Province, Wakatobi and buton, to offer Technical and CCR Courses. Eventually, we are also the only recreationnal diving center in the province to have staff and instructor teaching and guiding in English, French, Spanish and Bahasa Indonesia.

Spread accross our two locations in Baubau and Wakatobi we are ready to welcome every diver, from total beginners to the most experienced CCR Cave Divers for a unique once-in-a-lifetime diving adventure. 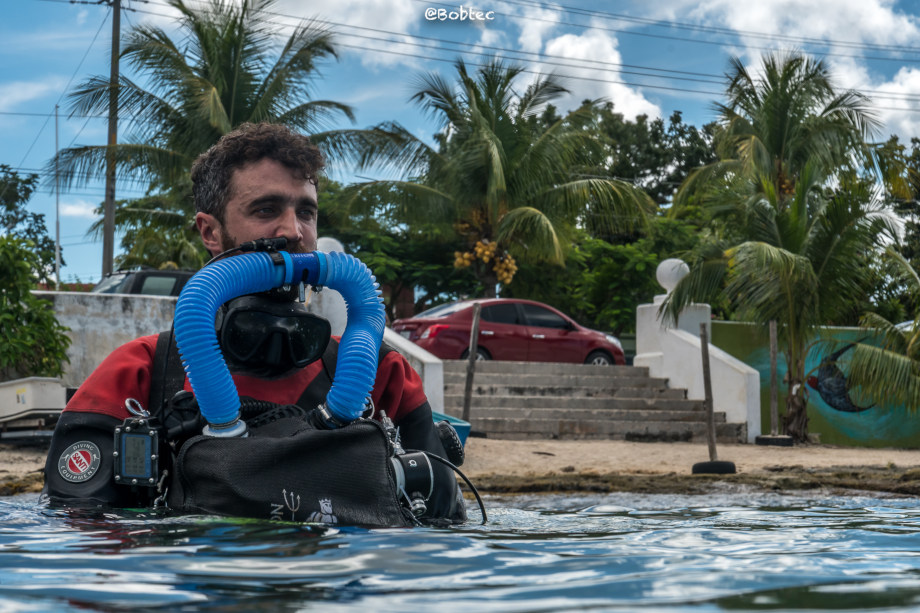 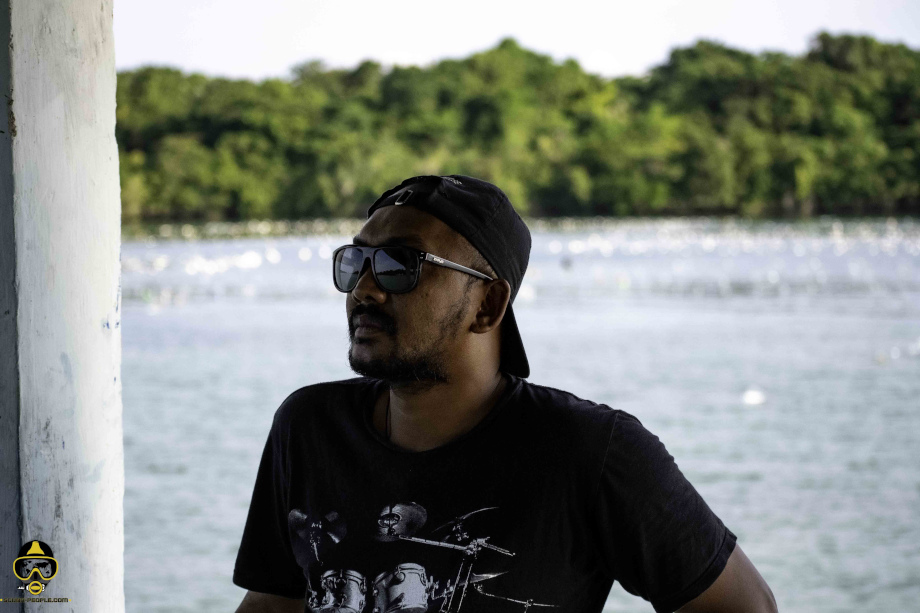 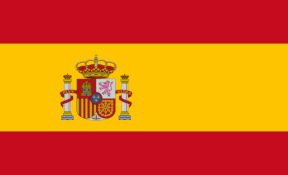 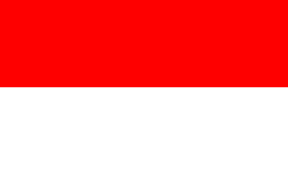